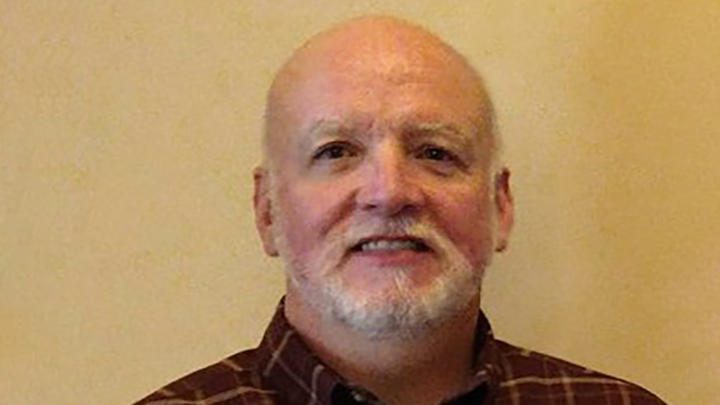 John moved to Hudson in 2005.  He had no idea that his new street bordered the former Benson’s Animal Farm he visited as a child from MA.  He drove by the Hazelton barn every day and never say anyone coming or going.  On a whim, he researched and learned it was part of the old Benson’s, and the town was planning to make the property into a park.  He started volunteering during the “reclamation” process, and was appointed to the Benson Park Committee.  Soon after, there were talks of forming a nonprofit to support improvement projects at Benson Park.

John was one of the five founders of FoBP in 2010.  All of the others have moved on for various reasons.  He took over as Chairman/President in 2015(?).  While FoBP has provided every bench at Benson Park, and supported other projects, our biggest by far is the remodel of the former Elephant Barn and creation of the Benson’s Animal Farm Museum.

He jokes that, “we’re 10 years into the 5 year plan, but we can see the light at the end of the tunnel.  We’ve had many passionate volunteers and board members over the years, but we need more help to complete this museum, maintain it, and then support additional improvements at Benson Park.”.

No comments to show.