The Friends of Benson Park

.
Dedicated to the conservation of Benson Park and the preservation of its unique history as a world-famous zoo and amusement park. 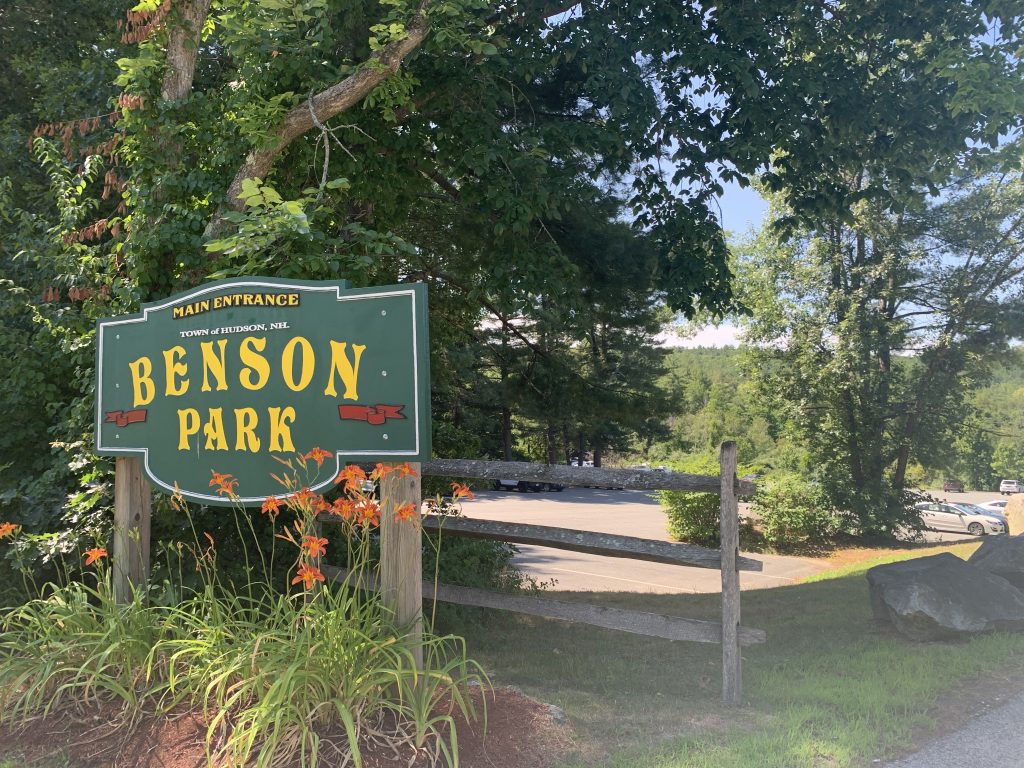 Benson Park is a 166-acre, passive recreational park open daily to the general public and is the pride of the local residents & the greater Hudson community.

Full of rich history, Benson Park was once home to “Benson’s Wild Animal Farm”, owned and operated by John T. Benson from 1924 until 1943.  After World War II, several other owners took over and the animal park remained open until 1987.

Since 2010, this beautiful park has been maintained by the Town of Hudson and groups of dedicated volunteers including the “Friends of Benson Park”.

We depend on funding from our members, private donations from local businesses and households and events such as “NH Gives”.  In June of 2022, we were able to raise $9,000 during the NH Gives campaign!

Thanks to all of our supporters & sponsors! 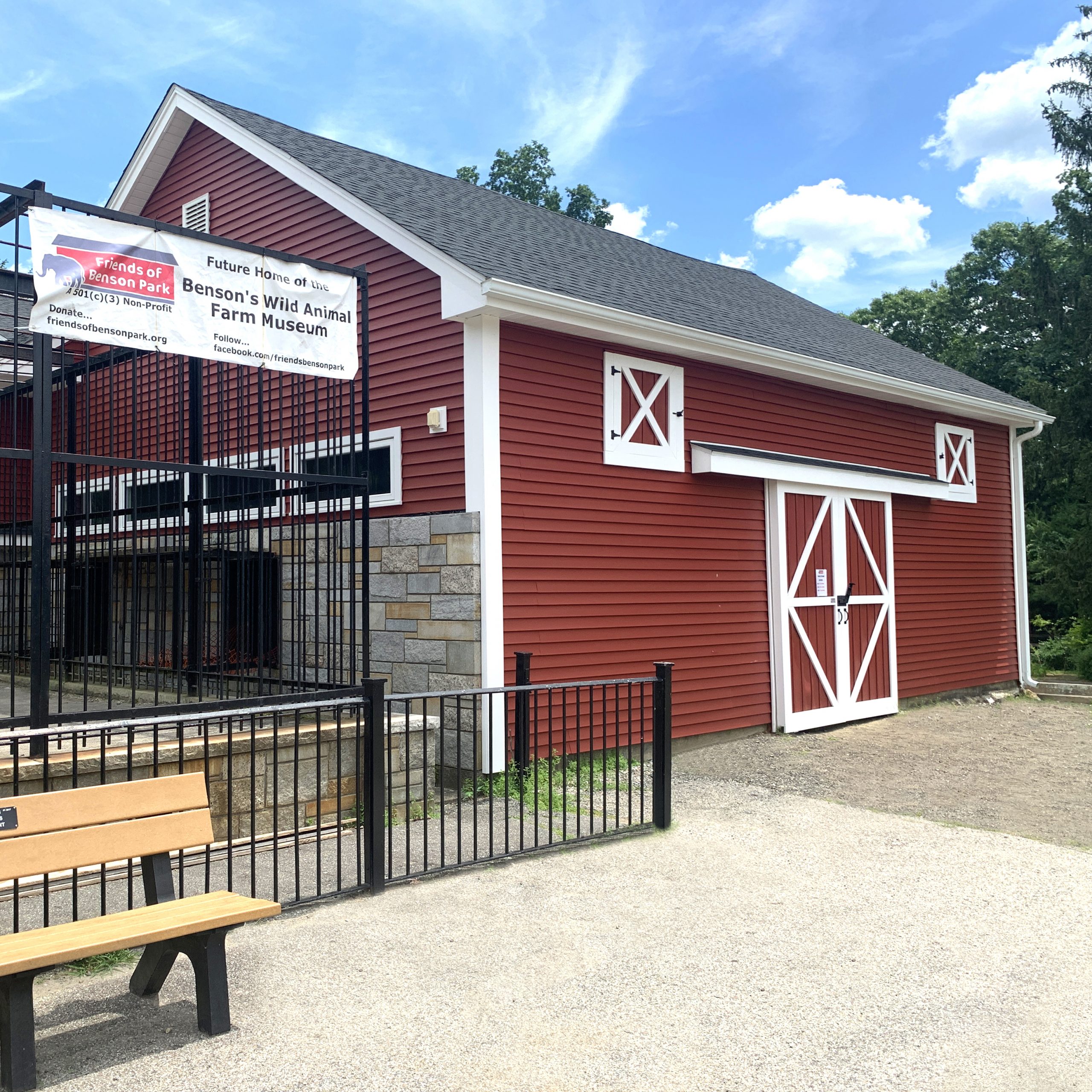 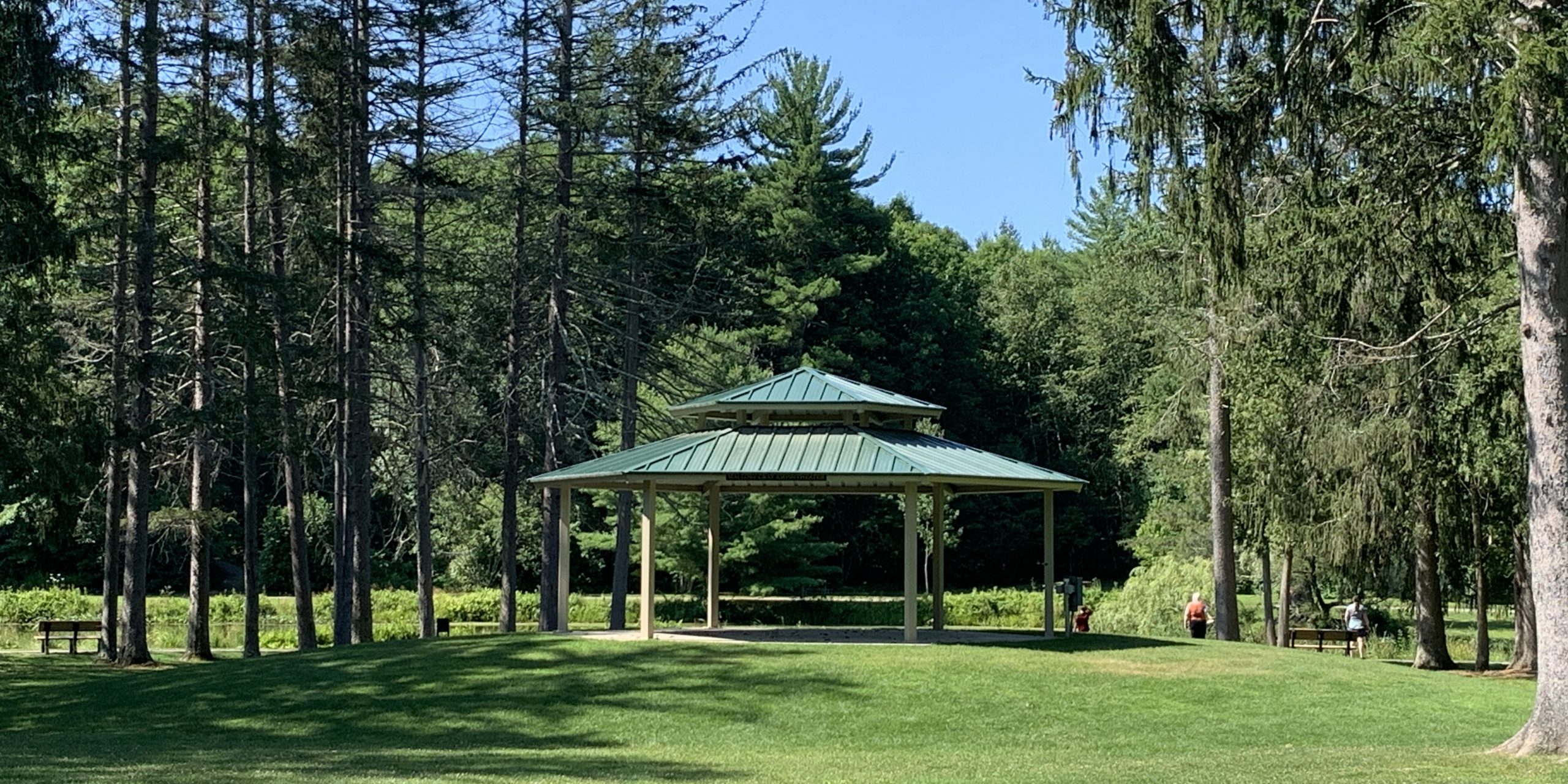 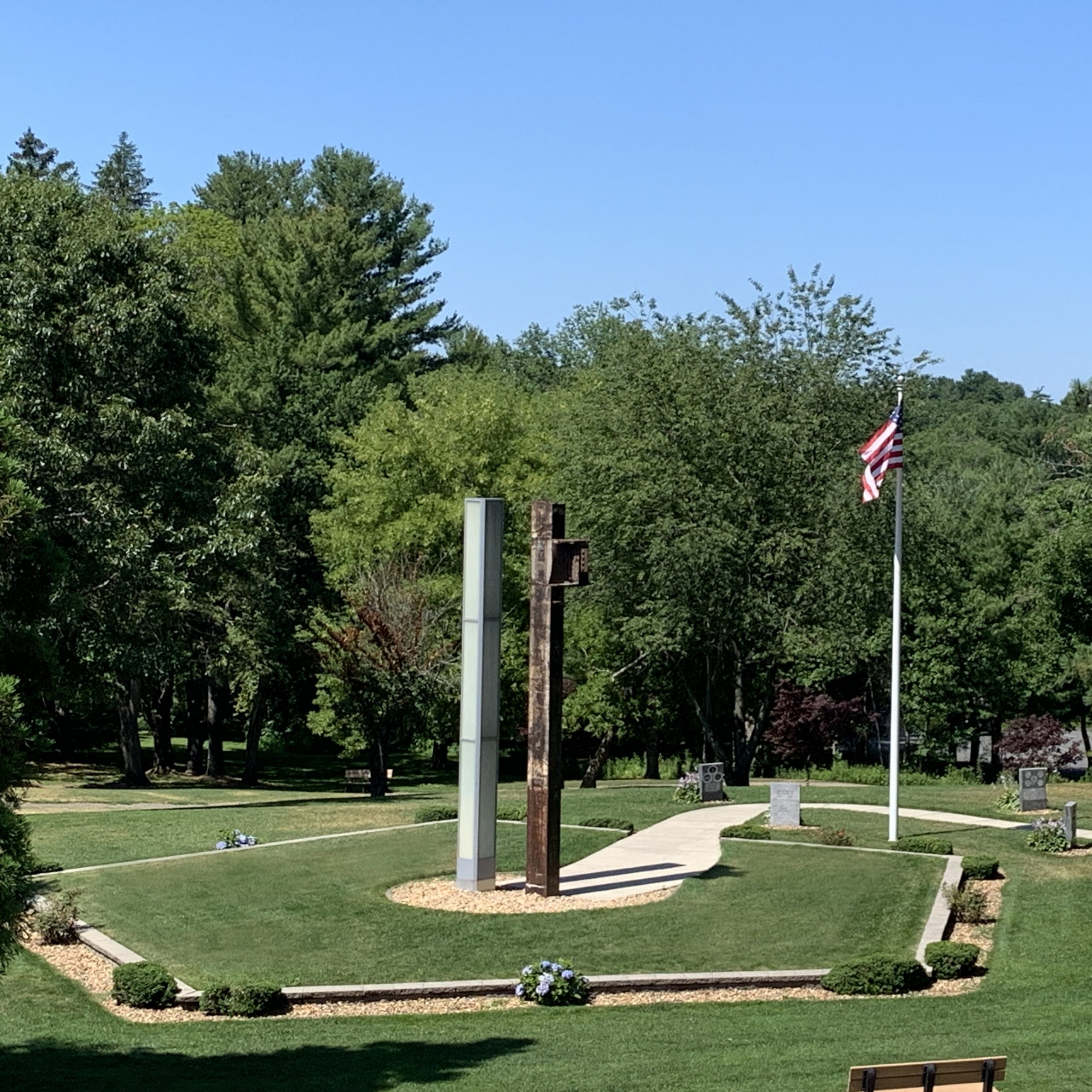 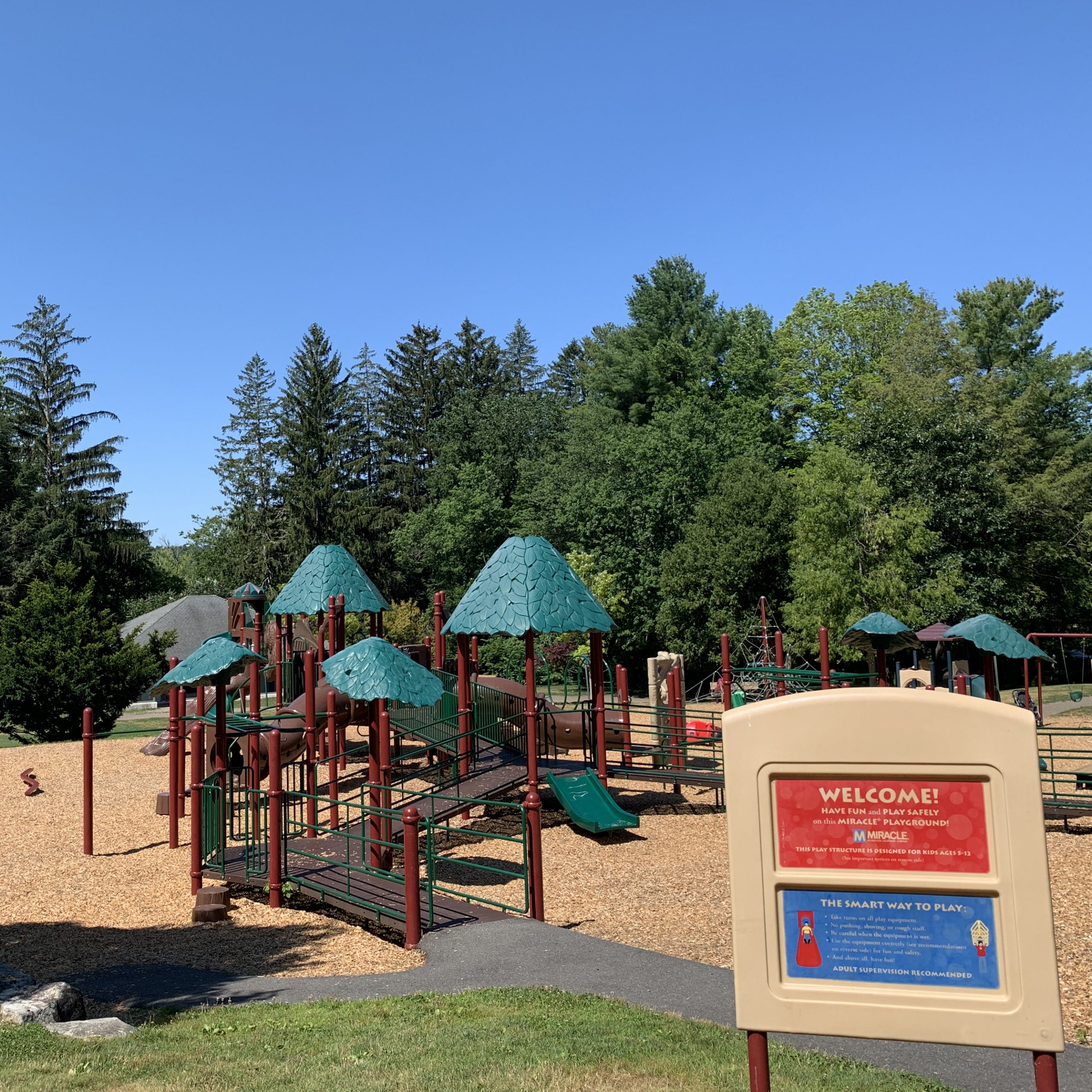 I moved to Hudson in the mid-90’s but grew up coming here on school field trips to Benson’s. Being able to visit this wonderful park on a whim brings me back to my childhood and is so rewarding. I love that I now am a part of one of...

END_OF_DOCUMENT_TOKEN_TO_BE_REPLACED 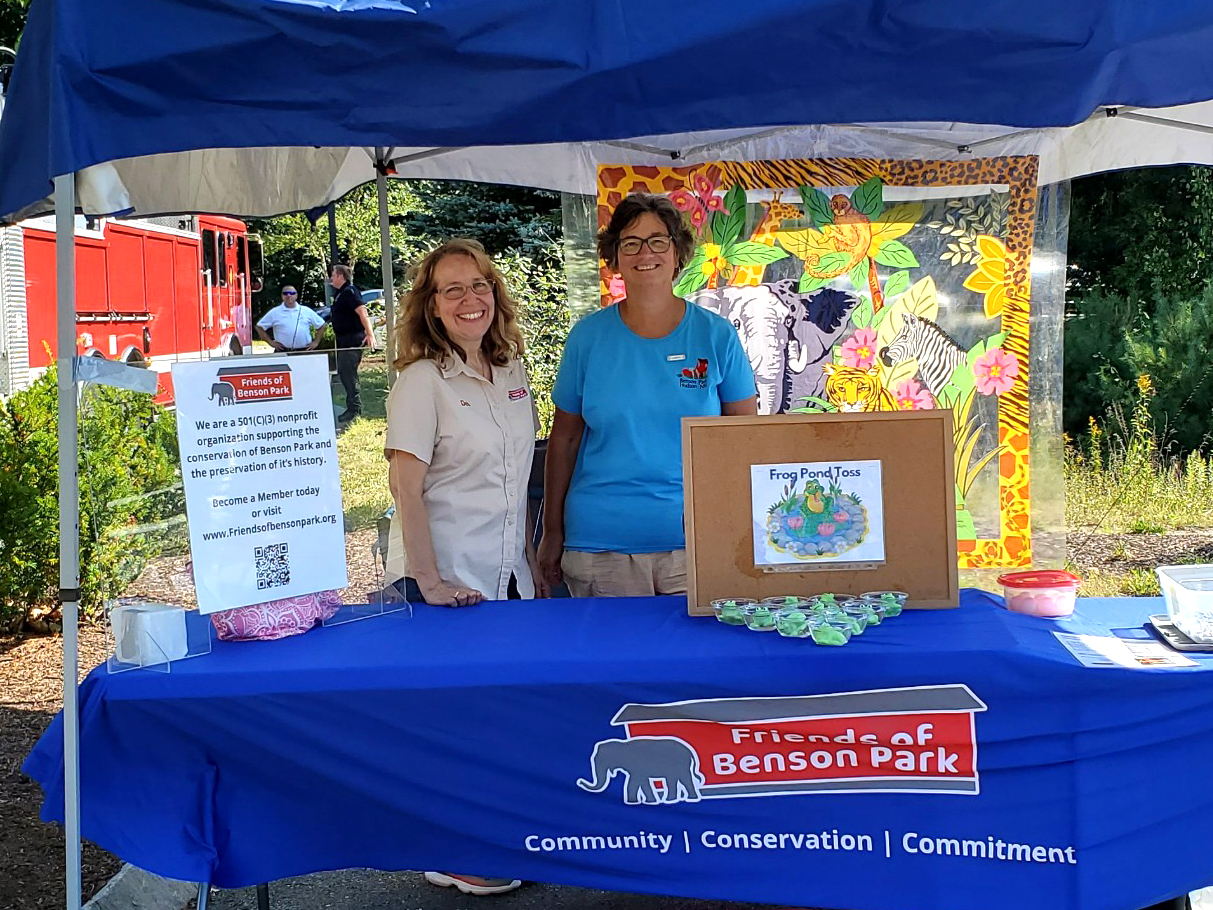 Volunteering at National Night Out on August 2, 2022! 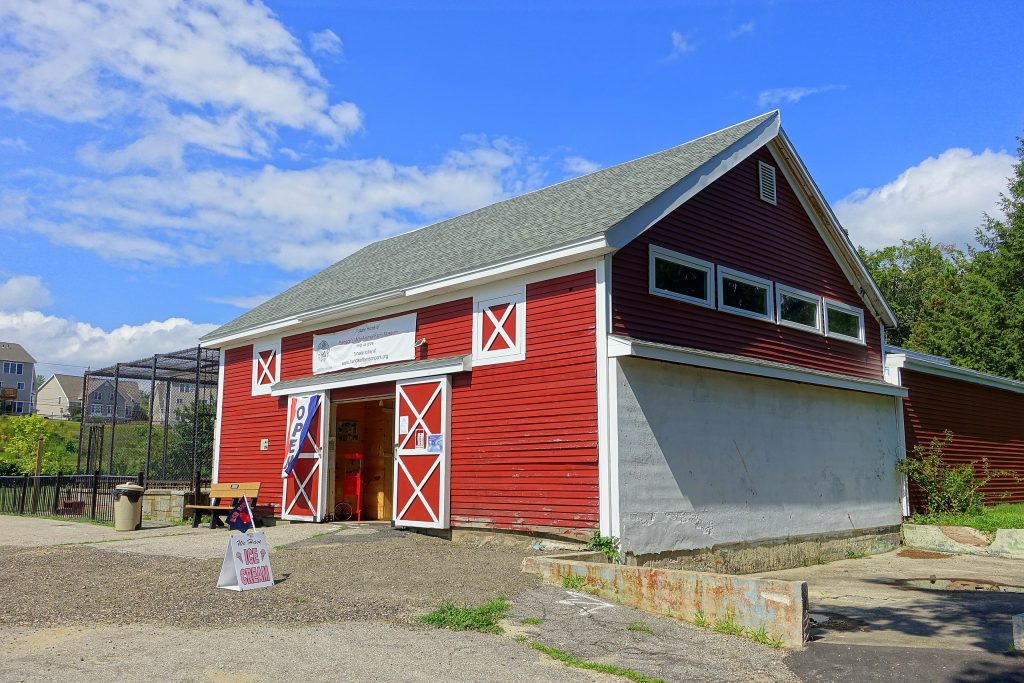 The Benson Park Store is *OPEN* For The Season. Stop in and visit! 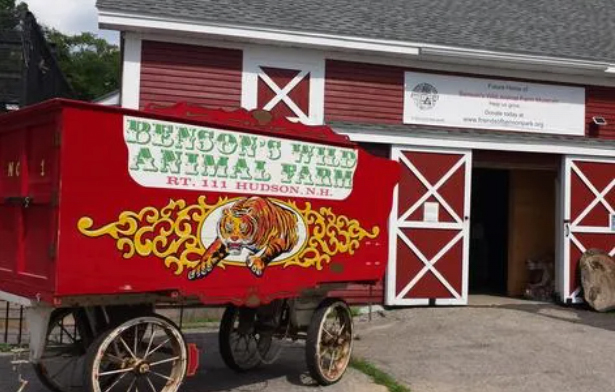 Your support and contributions will enable us to meet our goal and improve Benson Park. Become a Member and support improvements to Benson Park 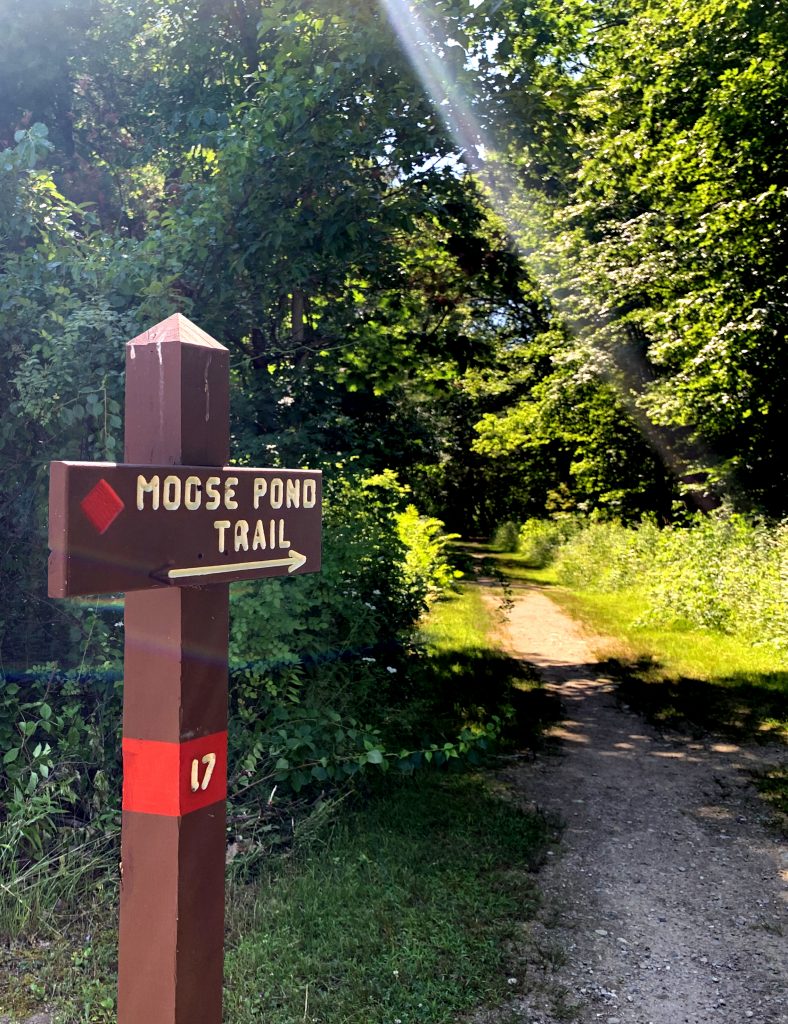 Over 4 Miles of
Groomed Hiking Trails

Benson Park has hiking and walking trails combining for over 4 miles of loop paths compatible for all skill levels. The trails are both paved and natural with mild elevations and are accessible year-round. Leashed dogs are welcomed to use the trails.

The Friends of Benson Park, Inc. Would Love Your Help!  We are a 100% volunteer operated non-profit, that receives no government funding.  Please watch for a new exciting volunteer program coming soon!

Sign up for our newsletter to receive notifications of up coming events and other Benson Park announcements!

A Special Thanks to Our Partners & Sponsors 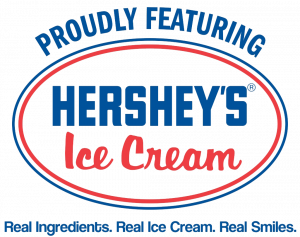 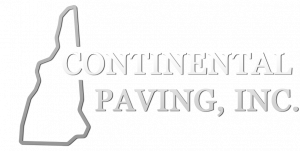 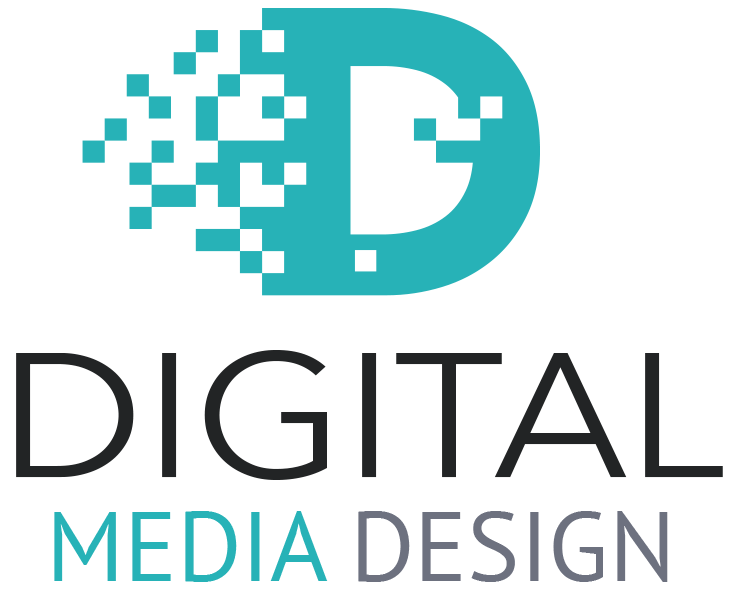